A weekend of sport rivalries 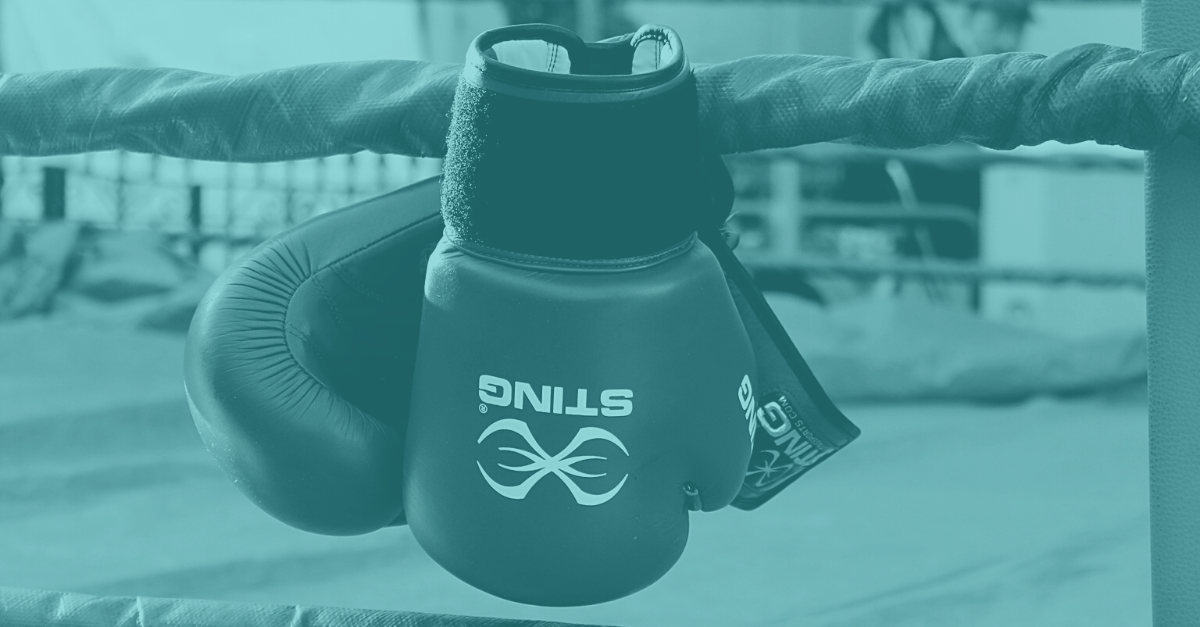 With any sport, there is always rivals that you hope to one day beat. After this weekend in sport, we reflect on what it means to go head-to-head with your rival and come out on top.

In football this weekend, Liverpool got one over on reigning champions against Man City. This rivalry, once just a North West rivalry, is now thought of as one of the biggest matches in Premier League. For Liverpool, this win put life back into their season, putting their struggles behind them. For City, this means their unbeaten start to the Premier League season is over, and they are now four points behind early leaders Arsenal, who defeated Leeds 1-0 earlier on Sunday.

There was also a rivalry in boxing this weekend when Claressa Shields defeated long-time rival Savannah Marshall to claim the title of middleweight champion. Although it had all the makings of a grudge match, neither woman crossed the line and it was refreshing to see two of the best going blow for blow.

This has said to have been the biggest fight in women’s boxing history and the first time that a show has been made of entirely female fighters this fight, and night as a whole, was a prime example of what this sport has to offer – the future looks exciting, particularly for the ladies!

Not only this, the sport needed a positive moment after the repercussions of Conner Benn’s failed drug test and the imposed financial restrictions on Kinahan, a well-known figure in the boxing community, over allegations of drug trafficking and money laundering. With a large number of serious allegations of corruption and bribery, the sport was left in a bad place, but this rival title fight has shown that boxing is worth fighting for.

If nothing else, sport rivalries will always bring eyeballs to the relevant sports and for the individuals and teams involved it’s important to capitalise on these special events. Here at Nifty we provide revenue opportunities for teams and athletes and allow them to connect with their fans authentically.

If you want to make the most of these opportunities contact hello@niftycomms.com or download our free eBook on social media monetisation http://niftycomms.com/resources/ 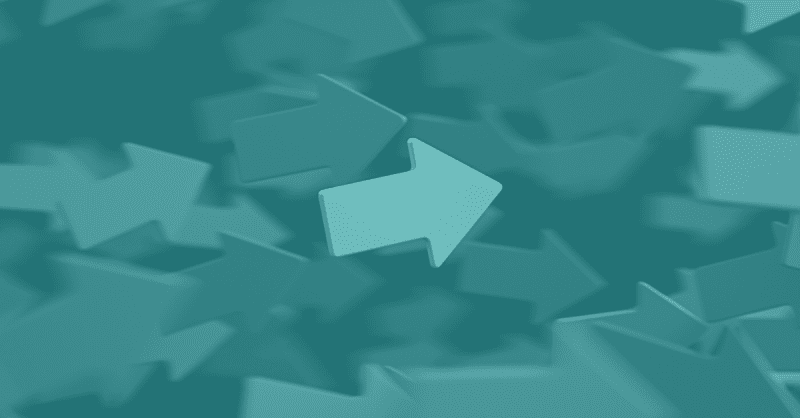 To download this resource, please enter your details below